We simplify test so you can focus
on innovation.
Home › Industries › Electric Aircraft 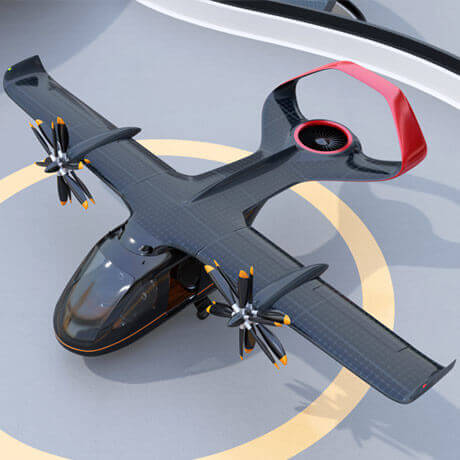 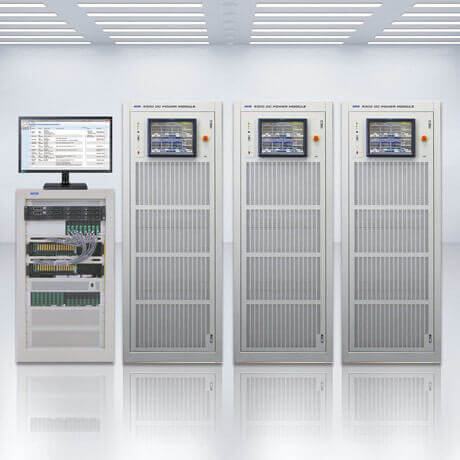 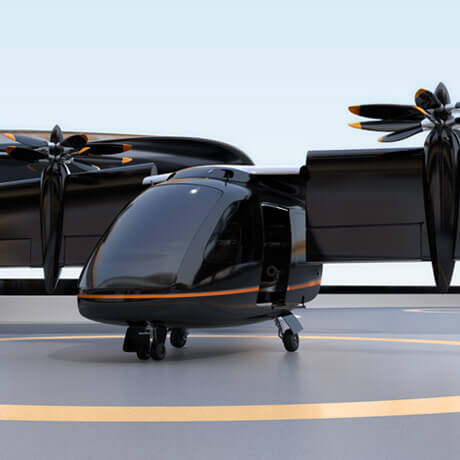 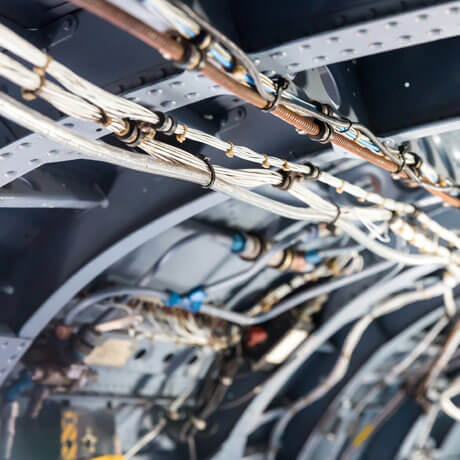 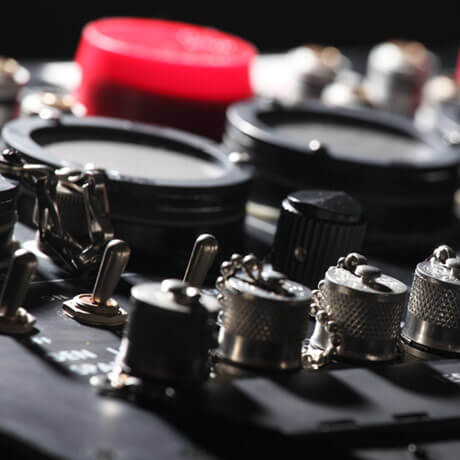 NHR has been selected by Collins Aerospace to supply the high-voltage DC power farm for The Grid electric power systems lab. The high-power, high voltage facility will be used to design and test systems for the future of electric flight. NHR’s 9300 regenerative, bi-directional DC source is being used as a programmable load and power source to recreate an electric aircraft environment for testing. 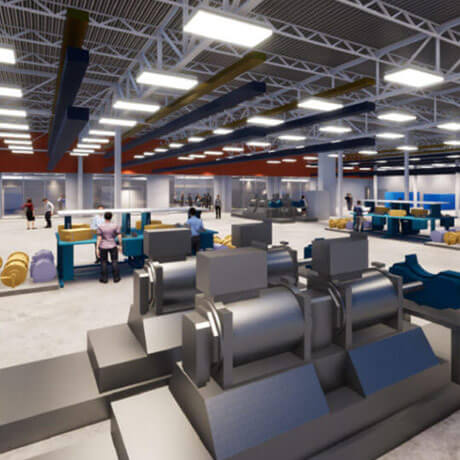 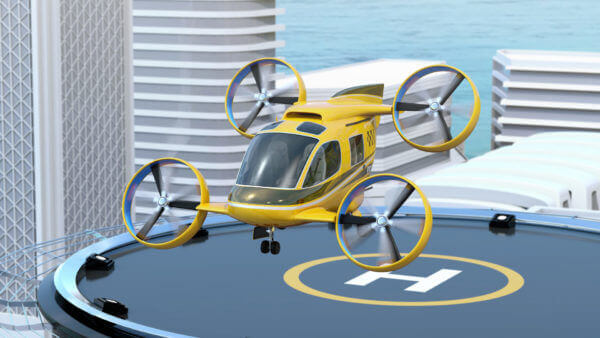