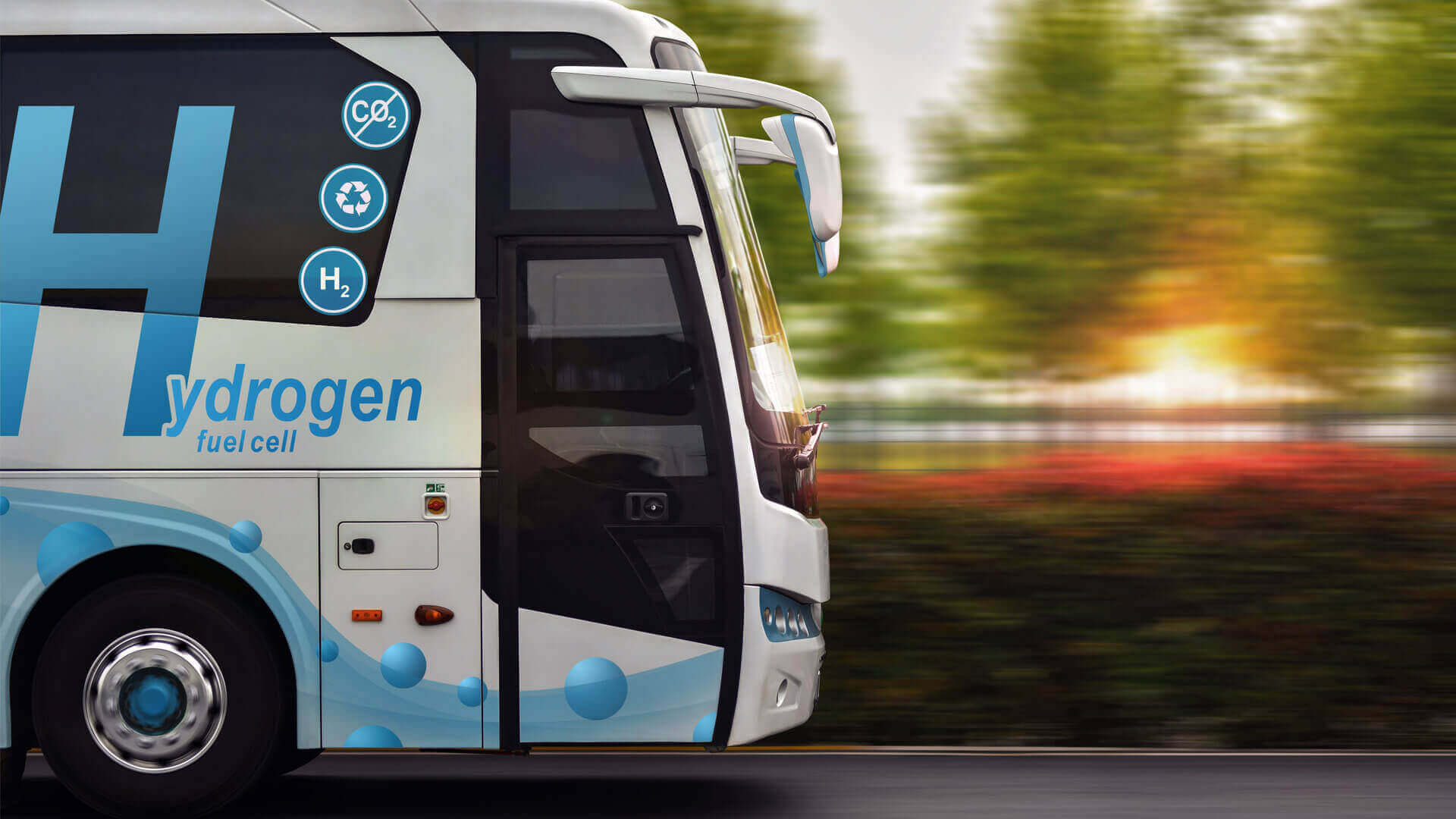 The growth of hydrogen powered applications is on the rise with a global mission to reduce green-house gas emissions. Significant fuel cell R&D is taking place across transportation and large scale energy storage markets to improve product performance and manufacturing production.

Why might companies opt for fuel cells instead of electric batteries? Fuel cells are especially desirable for electric flight, heavy-duty commercial trucks and other applications in which its lighter weight or energy density is significant for product performance and efficiency. Fuel cells also offer high quality, reliable power without dependence on the grid. This benefit provides a great deal of flexibility for military or stationary applications. Other applications include drone applications because fuel cells have a high energy density that supports longer range.

Although fuel cells have been used for decades, there is still much testing and research to be conducted to optimize its performance in applications such as FCEVs. Proton-exchange membranes (PEM) Fuel Cells, specifically, are typically used in transportation and some stationary applications due to their fast startup time and power-to-weight ratio.

Regeneration is an important technical consideration for testing fuel cells and systems. Unlike batteries, fuel cells are dependent on hydrogen gas that gets delivered to the fuel cell and converted into electricity through an electrochemical process. In order to test fuel cell components or systems, companies typically use hydrogen fuel to produce electricity which gets burned off for the purposes of testing. This approach results in increased fuel costs, energy consumption and heat waste that magnifies when tests need to be repeated. Regenerative loads and sources recycle energy back to the facility or to the UUT for re-use. As a result, major benefits include increased energy efficiency, reduced testing time, improved worker productivity, and eliminates unnecessary operating costs.

There are many benefits to testing fuel cells by emulating, or simulating, fuel cell characteristics rather than using a real fuel cell stack. Fuel cell emulation dramatically reduces testing time, provides highly repeatable test results, and creates a safer test environment. Testing with a real fuel stack requires the hydrogen fuel to be delivered to the fuel stack, allowed to rest and finally tested. The significant fuel cell preparation time and costs can be avoided by using an emulated fuel cell stack. In many applications, fuel cell emulation will substantially speed up development time, reduce cost and increase energy efficiency. For example, a typical FCEV has hydrogen tank that stores hydrogen fuel which gets delivered to the fuel cell and converted into electricity. The fuel cell stack can be emulated for testing other system level components of the FCEV such as the powertrain. This capability to emulate a fuel stack removes a great deal of time and costs.

Contact NHR for fuel cell testing consultation or product information. Our application experts can help you identify the right test solutions and set up.

We use cookies on our website to give you the most relevant experience by remembering your preferences and repeat visits. By clicking “Accept”, you consent to the use of ALL the cookies.

This website uses cookies to improve your experience while you navigate through the website. Out of these, the cookies that are categorized as necessary are stored on your browser as they are essential for the working of basic functionalities of the website. We also use third-party cookies that help us analyze and understand how you use this website. These cookies will be stored in your browser only with your consent. You also have the option to opt-out of these cookies. But opting out of some of these cookies may affect your browsing experience.
Necessary Always Enabled
Necessary cookies are absolutely essential for the website to function properly. These cookies ensure basic functionalities and security features of the website, anonymously.
Functional
Functional cookies help to perform certain functionalities like sharing the content of the website on social media platforms, collect feedbacks, and other third-party features.
Performance
Performance cookies are used to understand and analyze the key performance indexes of the website which helps in delivering a better user experience for the visitors.
Analytics
Analytical cookies are used to understand how visitors interact with the website. These cookies help provide information on metrics the number of visitors, bounce rate, traffic source, etc.
Advertisement
Advertisement cookies are used to provide visitors with relevant ads and marketing campaigns. These cookies track visitors across websites and collect information to provide customized ads.
Others
Other uncategorized cookies are those that are being analyzed and have not been classified into a category as yet.
Save & Accept
Powered by