The Benefits of Regenerative Loads & Sources 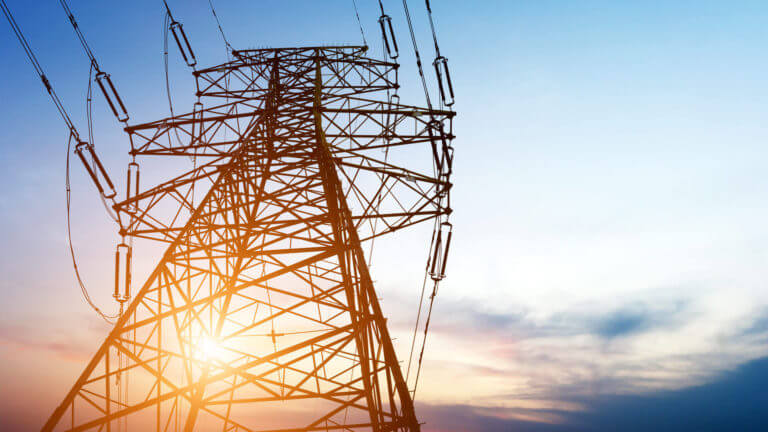 Traditional loads, either air-cooled or water-cooled, convert the unit-under-test’s (UUT) output power into heat waste whereas regenerative loads recycle the UUT output power back onto the facility or UUT in the form of re-usable electricity. This allows the test system to lower the total electrical usage while significantly reducing waste heat. For example a regenerative load with > 90% efficiency would return more than 90% of the UUT’s output power back to the facility and convert less than 10% of the UUT power into heat.

An electronic load converts 100% of the discharge power (P = V*I) directly into heat. Unlike resistors, electronic loads are able to provide more sophisticated loading profiles such as constant current, constant voltage, and constant power, in addition to constant resistance. The load profile can be changed dynamically without disconnecting the UUT. Air-cooled electronic loads dissipate the waste heat into the air and can be used anywhere in a laboratory or manufacturing space as long as there is sufficient space or air-chiller capacity. Water-cooled electronic loads dissipate the waste heat through a water connection, which limits where these loads can be used. Testing may also get halted when the water-chiller system is under maintenance.

Using regenerative AC and DC loads and sources dramatically reduces the total amount of power required from the utility.  This is because the UUT can use the power from both the utility connection and the power returned by the regenerative load. This directly reduces the total amount of power used by the facility to conduct the required testing, the amount of waste heat, and the power to remove the heat. Additionally, the total cost of ownership of traditional loads often includes far more than just the initial purchase of the load. Traditional loads imply more electrical usage and higher electrical usage may require electrical system upgrades to support additional test stations. Each new station will generate significant amount of waste heat, which may require facility modifications such as new air-handlers or water-chiller connection points. All these costs can be associated with simply trying to remove waste heat.

NHR Presents at Intersolar 2020: Managing the Impacts of Electrification on the Grid 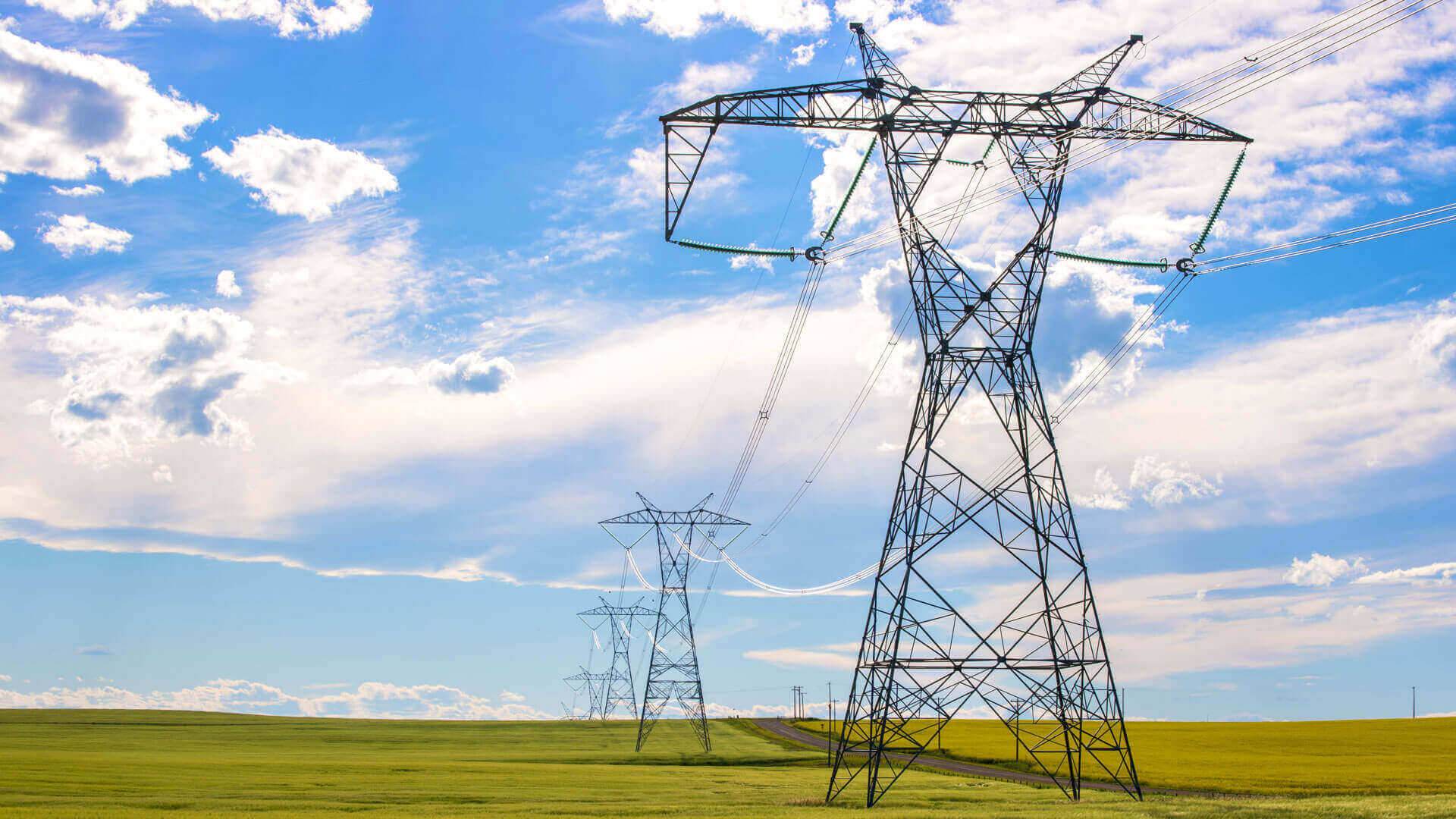 NH Research Inc., (NHR) a leading provider of power testing instruments and systems for the automotive, renewable energy, energy storage, and critical-power markets, will be presenting at Intersolar North America 2020.

Martin Weiss, Product Director at NH Research, will present in a talk entitled, “Bi-directional Test Solutions to Manage the Impacts of Electrification on the Grid”. In this session, he’ll share test solutions used by the industry to evaluate electric loading profiles and use cases for EVs, micro-grid, V2G and energy storage applications. This presentation will also review key factors in selecting the right test solution and industry use cases.

EV DC Fast Charging deployments are accelerating. The ability to simulate these loading profiles is critical for: validating sophisticated load management systems and assessing the impact on the grid. Regenerative bi-directional sources, grid simulators and battery emulators are the engineer’s tool for testing new power management systems, solar (PV), energy storage systems, EVs and DC fast chargers. These bi-directional capabilities are especially ideal for utility companies to test and understand the impacts of e-mobility and grid-tied devices (DG and V2G) on the grid. Simulating the bidirectional power flows to and from the grid substantially speeds up testing time and reduces energy costs.

NHR Presents at the Automotive Testing Expo 2019 in Novi, Michigan

For more information on our EV Test Solutions, visit our application page at https://nhresearch.com/power-electronics-application-test-solutions/ev-powertrain-testing/.